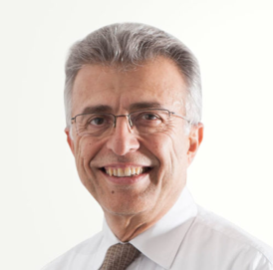 EUROFED France SARL was launched in March 2013 as a wholly owned subsidiary of the Spanish investment company Vuelo Capital Group S.L. The management of the company has a combined high-level experience of the online transaction industry of more than 25 years.

The global online payment market is not just about credit card payments. The market is growing rapidly not only in terms of traditional growth, but also in terms of available payment methods. The major concern for any Seller and Buyer of online goods and services is payment security.

Fraud is unfortunately a very common every day reality for both sides of an online transaction.

Our mission is to reduce the significance of security concerns by adding a trusted payment layer between Sellers and Buyers in the format of an electronic voucher. As a partner in some of the largest global affiliate networks, EUROFED not only offers Sellers (online merchants) secure and easy payment options, but also substantial traffic to their respective online stores. We look forward to our future co-operation. You will ind our contact details here.

Abdallah Hitti started his professional career as a CTO at L’Oréal Brazil. Later on, he was a co-founder of several companies including: Eurofed France, Result, FTCS, Hipay, KleLine/Paribas and Hi-Comm. He has been part of the management team of Nutrimate, Mepax, NTSys, and Res-Hotel.

He is presently on the executive board of Hi-Comm, IMC and Yvoe France.